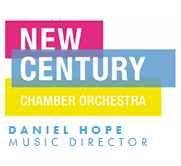 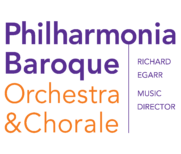 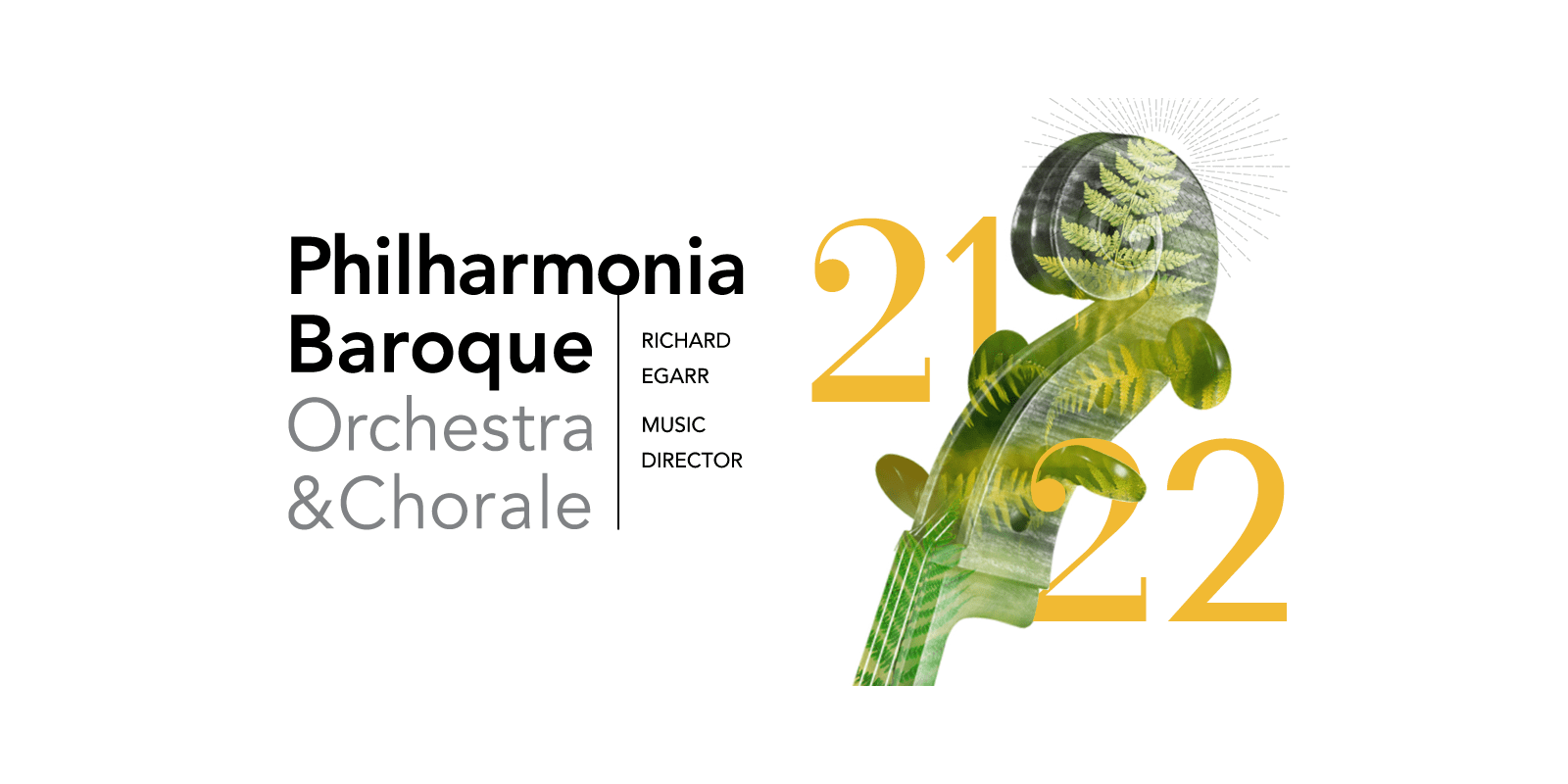 Under the musical direction of Richard Egarr in his second season as Music Director, Philharmonia Baroque Orchestra & Chorale (PBO) is recognized as “America’s leading historically informed ensemble” (The New York Times). Considered the most versatile ensemble of its kind, and performing on period instruments, PBO presents repertoire ranging from early Baroque to late Romantic, as well as new works and major operatic productions. The ensemble engages audiences through its signature Bay Area series, national and international tours, recordings, commissions, and education programs. Having celebrated its 40th anniversary last year, PBO was founded by Laurette Goldberg and led by Music Director Laureate Nicholas McGegan for the past 35 years. Philharmonia is the largest ensemble of its kind in the United States.

Among the most recorded orchestras in the world, PBO boasts a discography of nearly 50 recordings, including a coveted archival performance of mezzo-soprano Lorraine Hunt Lieberson in Berlioz’s Les Nuits D’été, and a GRAMMY®-nominated recording of Haydn symphonies. The orchestra released the world premiere recording of the original version of Rameau’s Le Temple de la Gloire with the unedited libretto by Voltaire in 2018. In 2020, PBO released three groundbreaking recordings: a full collection of commissioned works by Pulitzer Prize winner Caroline Shaw, a selection of arias sung by rising star contralto Avery Amereau, and Handel’s Saul with countertenor Aryeh Nussbaum Cohen.

Philharmonia was the first orchestra in the San Francisco Bay Area to commission Caroline Shaw. Shaw wrote four works for Anne Sofie von Otter and the Orchestra, including a major choral work. The first work premiered at LA’s Disney Hall; the last at Lincoln Center.

The award-winning Philharmonia Chorale is critically acclaimed for its brilliant sound, robust energy, and sensitive delivery of the text. Formed in 1995, the Chorale provides a vocal complement whose fluency in the stylistic language of the baroque period matched that of Philharmonia Baroque Orchestra. Founded by John Butt, a baroque keyboardist and one of the world’s leading Bach scholars, the Chorale was led by Lamott from 1997 to 2020. In 2019, Handel’s Saul was named Best of the Bay’s “Best Choral Performance” by San Francisco Classical Voice.

Philharmonia is the only major orchestra in the United States with a permanent initiative dedicated to Jews & Music. The organization launched one of the most successful alternative concert series in the country, “SESSIONS”, in 2015 with fully sold out performances, and launched “In the Office” in 2019 in partnership with the advertising agency Goodby, Silverstein & Partners.

During the pandemic, the organization has presented more than 100 virtual programs, including the popular Live from Amsterdam with Music Director Richard Egarr, and “What’s New and HIP” with Tarik O’Regan and Richard Egarr, focused on notions surrounding new music. 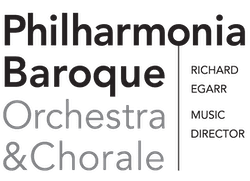 Philharmonia Baroque Orchestra & Chorale is pleased to present Pre-Concert Talks. These informal discussions take place forty five minutes before each concert performance. They are free to all ticket-holders and are designed to enrich the concert experience with thoughtful insights from Nic McGegan, guest artists, musicians, scholars and speakers from the world of classical music. We invite all ticket-holders to join us for our talks throughout the season.